Merely two years after the company was founded, the art of time measurement received a new face.

In September 2010, Grossmann introduced the symbol for a new beginning

Merely two years after the company was founded, the art of time measurement received a new face. In September 2010, Grossmann presented its first model: the BENU with the newly developed manufacture calibre 100.0.

The debut was preceded by years of hard work, during which Christine Hutter and her growing team breathed life into the MORITZ GROSSMANN GLASHÜTTE I/SA brand like true pioneers. The BENU’s fifth birthday is being celebrated in the new manufacture building. Thoughts reach back to the small workshop in the heart of Glashütte, where the first BENU was crafted in 2010. “My vision was clear,” Christine Hutter mused, “but what we set in motion with the BENU has exceeded my most ambitious dreams.” The calibre 100.0 constitutes far more than the foundation of production processes in the newly erected manufacture on Uferstrasse.

Like the resurrection of the immortal Bennu bird in ancient Egyptian mythology, the BENU symbolises the rebirth of the Moritz Grossmann manufacture. Each detail is a milestone of craftsmanship in Glashütte. The clearly drawn face, the functional design of the movement, and special features such as the separately removable clutch winding mechanism or the Grossmann micrometer screw for precision adjustment all reflect Moritz Grossmann’s heritage. As an absolute rarity, the manually crafted hands also stand for the manufacture’s lofty ambitions. Indeed, the BENU became the benchmark for all subsequent calibres.

The model family was extended by the BENU Power Reserve and the BENU Tourbillon in 2013. Since then, the collection has been enriched by the ATUM, the TEFNUT, and the TEFNUT Lady. The development of the latest-generation calibres involves rethinking established designs and finding new, highly precise, efficient, and aesthetically appealing solutions. The Grossmann balance, the Grossmann winder with pusher, the stop-seconds hair brush, and the guaiacum brake ring are just a few examples of the inventive spirit and passion with which Grossmann watchmakers pursue their craft. Thus, in only 6 years, they developed 5 calibres and presented 6 watch models. It began with the BENU and its calibre 100.0, followed by an impressive sequel of models and calibres that demonstrate the creative capabilities of the new manufacture. 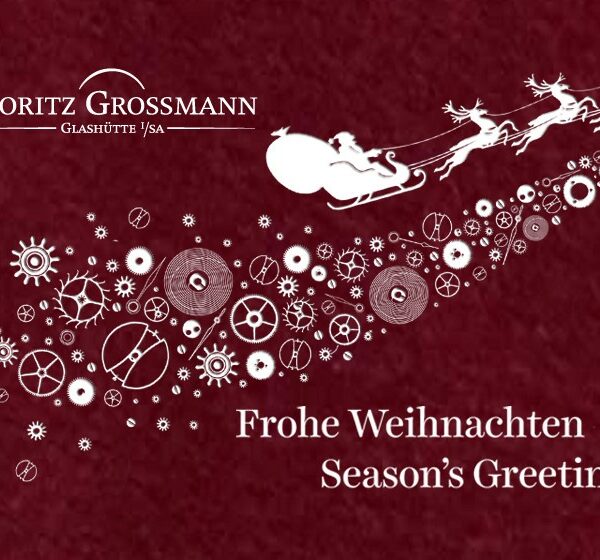